For anyone following MGSR closely over the last few weeks, you may have noticed a surge of excitement surrounding Metal Gear Solid. A twenty-three year old game, and one which has been optimized to hell and back in recent years, has once again been broken. But not in the usual way.

In the recap video above, NickRPGreen chronicles the discovery, how MGS runners replicated and perfected the skip, and the amazing reaction from the wider gaming communities that followed.

Rather than an exciting find by a community member, born from hours of patience and trying everything you could think of, (and several you couldn’t) we were collectively stunned to learn of a new, significant skip.

While Boba was streaming a casual playthrough of the game, something incredible happened. During the tower ascension, she was cornered at the frozen door, began to panic, and was accidentally sent through the door by a guard who shot at her. A clip was shared to Twitter by Boba, with the caption “last night I broke metal gear – get rekt speedrunners”.

This tweet was shared soon after to MGSR by AdamLobo, who asked if anyone had seen this before. The greater Metal Gear speedrunning community had not and slowly but surely, it gained incredible traction. It took mere moments for runners, some we hadn’t heard from in a long time, to begin trying to replicate the glitch successfully. The first to do so was Veictas, followed shortly after by Hau5test, NickRPGreen, and others.

The Boba Skip (or Kevin as Boba prefers to call it) is estimated to be a time save somewhere in the range of two minutes. It’s exciting not only because this skips the majority of climbing the tower, but skips the rappel and the walkway guards as well.

To perform the glitch, you need to be in the correct area on the door and receive damage by gunfire, chaff or stuns. Unfortunately there’s a small amount of RNG involved, because if Snake doesn’t do the right animation after being hurt, it will not work.

Since it’s discovery and replication, some community members have been tearing down World Record times one after the other. A few are even returning to MGS1 after being away for some time, based purely on the excitement factor of being one of the first to show off a new glitch! Of course, there have also been improvements to the skip’s setup. Hau5test has been experimenting relentlessly with the glitch to find consistent setups.

This discovery is one of the largest in years and the MGSR community at large, regardless of which game they run, is very excited. But it’s led to a very interesting question; what’s the next big discovery? This has proven that anyone – speedrunner or not – can completely change the game, so to speak.

Maybe you have some insight. An idea. Anything. Share them in the comments and, of course, join the MGSR discord to keep up to date with everything about Metal Gear Speedrunning! 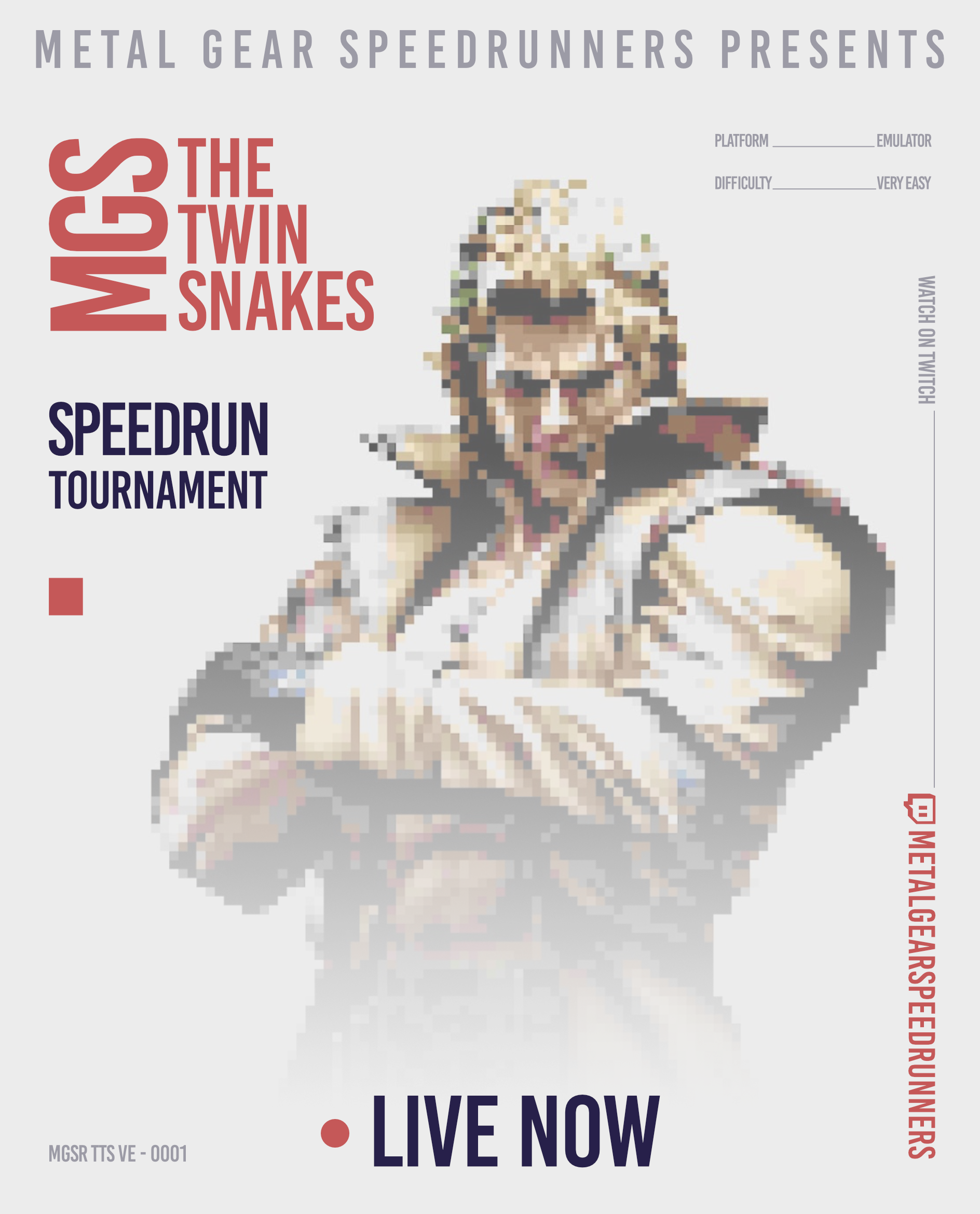