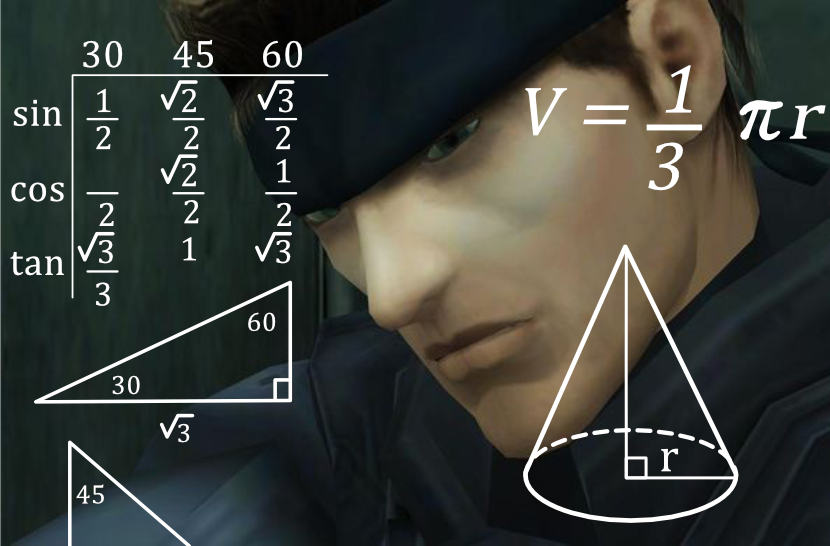 Hello everyone and welcome to the Hau5test stats corner! Last weekend, from September 17th to September 19th, we had the Metal Gear Solid Twin Snakes Tournament happen on our MGSR Twitch channel! 12 runners have participated with 2 more runners waiting for their turn. You can find the setup right here over on BracketHQ. Naturally, I am recapping the event from a statistical analysis viewpoint. Who achieved new best times? Who had the most deaths? Who had the most time loss at Hind-D? All stats can be seen in our publicly accessible spreadsheet – so let’s dive into the numbers and find out!

First off, congratulations to the winners of the first weekend. The fastest completion was done by our tournament organizer and MGSR admin Tyler2022 with an IGT of 53:35 (min:sec). The second fastest time was performed by Plywood_ with a 54:41 run followed very closely by JosephJoestar316 with a 54:44. Only 3 seconds apart between second and third fastest times.

But we have even more interesting insights. During the speedrun of MGS The Twin Snakes, not a single participant of Weekend 1 has taken a continue. Everyone successfully grabbed the rope on their way to retrieve the PAL key. Furthermore, almost all participants had exactly the same amount of alerts. During the speedrun, 8 alerts are mandatory and routed into the speedrun, and there are 2 additional alerts that just happen to be on the fastest way forward. The only exception to that statistic was Prufr0ck who gathered 2 extra alerts for a total of 12. We almost had a second shared statistic on our hands next to no continues.

This does not mean, of course, that Prufr0ck played any worse than the other runners. Every single runner performed exceptionally well. All runners have achieved a sub-hour time or flat one-hour time in the case of SolidStrife90. 3 people even have achieved a new personal best. JosephJoestar316’s run was 1 minute and 48 seconds faster than his currently listed personal best on speedrun.com. Prufr0ck improved his personal best by 1 minute and 4 seconds followed by JMC who gained a nice 9 second improvement. For JMC, it was especially sweet as it was the first time he finished the speedrun in under one hour.

The cleanest run (statistically speaking) goes to NickRPGreen. He had a respectable time of 55 minutes and 5 seconds. Without a single continue, 10 alerts and 0 rations used, it is the closest to the cleanest execution possible. The only hindrance to his success is that he has the most kills in his run from all other runners. 31 kills in total were performed which is tied with Tyler2022. The fewest kills were performed by the slowest run of the weekend, with SolidStrife90 achieving only 24 kills in his 1 hour run.

The Twin Snakes tournament also saw their first tie! The first match of the tournament had VermillionNoel vs Hau5test play out. Because Hau5test played on a laptop and experienced performance issues, his run ended around 40 seconds later than his opponent. MGS The Twin Snakes accounts for lag and performance issues in the in-game timer and that lead to the surprise conclusion. The tie was broken with a Liquid Snake boss fight best-of-three. The first runner to get 2 points by beating Liquid faster than the other runner wins the match. In the end after only 2 rounds, VermillionNoel has won clearly over Hau5test and moves on to the quarter finals.

Now for some more random statistics. The Hind-D fight is notorious for losing a lot of time especially on the very easy difficulty that this tournament plays on. Each time the hind is diving, he can lose you an arbitrary amount of time, between a few seconds and nearly half a minute. 3 runners had the least amount of Hind-D dives. Tyler2022, NickRPGreen and VermillionNoel had only 3 dives in total and saved the most time in their speedrun for this boss fight. The most dives go to JMC with 6 in total. Followed only by myself with 5 dives.

But the Hind time loss is not as bad as the frustration of missing a speedrun skip. Prison skip is the trick to have the game believe you’re still in your prison cell whilst already moving on through the game. This trick will save you a cutscene and a very long codec call in the underground passage.

You can achieve this skip in a variety of methods, some easier than others. Not one runner has performed the hard prison roll. 2 runners have performed the easy method of saving time. For this, you simply throw Johnny and quickly leave the room before the alert clears. Then upon coming back, you have to grab your items and leave again.

4 runners have successfully performed the bonk version. Running into Johnny gives you a brief moment to walk past a cutscene trigger. If you manage to hit the item box, the cutscene where Johnny needs to go to the bathroom and the cutscene when Snake gets dressed up, play at the same time. If you fail this trick, this leads to a massive time loss.

50% of the runners had not managed to perform this bonk roll prison skip and had both cutscenes played one after another and additionally had to endure the cutscene and codec call in the underground passage. Let’s see if this upcoming weekend on September 25th and September 27th will bless the runners with a better success rate.

The speedrunners of Weekend 1 have already proven quite well how good they are. Everyone performed to a very high standard and clearly showed their practice pay off in action. The MGSR Twin Snakes VE Tournament is running from September 17th to October 17th 2021 each Friday and Sunday on MetalGearSpeedrunners on Twitch!