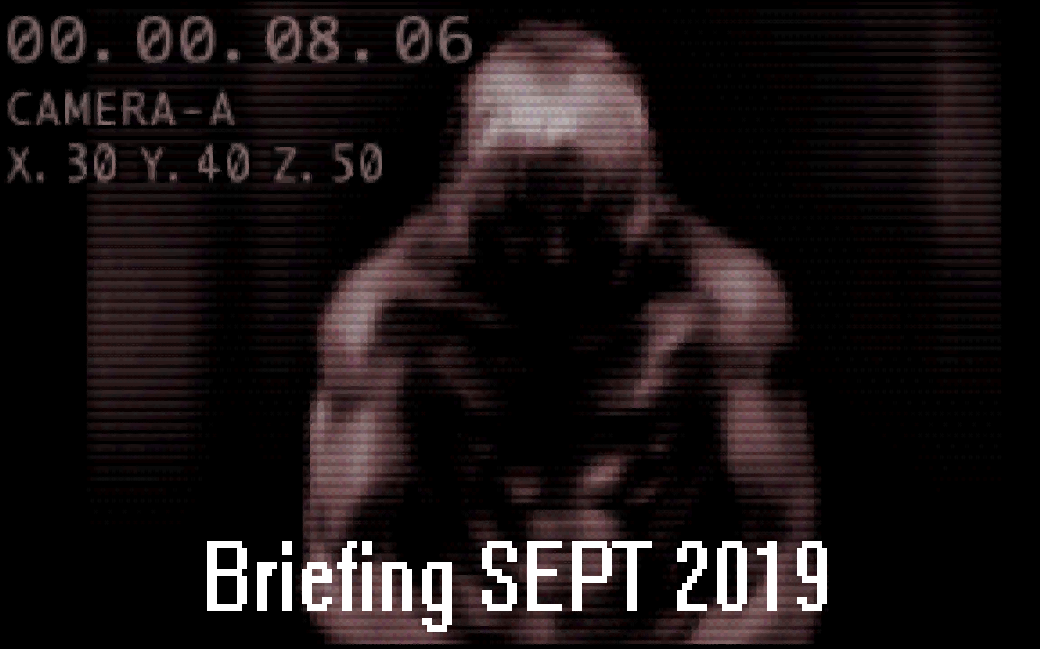 Welcome to the first MGSR Briefing! This will be a monthly post discussing the goings on in the community and the organization.  Expect information on what the staff are doing to improve the website, discord, and leaderboards, along with new finds from the community regarding the series.

The biggest piece of news this month, Mr_Snawk’s World Records in Metal Gear Solid 3 European Extreme and Metal Gear Solid 4 The Boss Extreme NG+ were challenged and analyzed by community members. The efforts of Raichu, SrgtSilent, Iceman, and others are detailed in this document.

For those unfamiliar, Mr_Snawk’s runs were put into question and suspicion following a cheating scandal in another game Snawk runs, Devil May Cry. The DMC community found that Snawk’s 36:42 IGT run in said game was spliced, due to his Red Orb count (the economy in the game) not being consistent. After weeks of investigation, his MGS3 run was determined to be cheated, and his runs removed from speedrun.com.

Remember, speedrunning is built on trust. While cheating in a speedrun is far from the worst thing one can do, the community wants to make sure integrity is maintained.

As a disclaimer, please do not harass Mr_Snawk due to his actions.

September saw the organization of the first MGSR Relay Race! Over 16 people submitted to the race, and we settled on two teams of five each: Team Solid and Team Liquid. For a detailed view of the racers, check out ApacheSmash’s post here. The race will be held October 6, at 3 PM EST. We plan on having these relays on a quarterly basis. The horaro schedule in your local time can be found here.

Plans are underway for MGSR merchandise, specifically t-shirts and hoodies. These shirts will be made in-house by dlimes13. His partner will be making these shirts for us. Details on pricing, shipping, and shirts to follow!

Revisions to Multiple Metal Gear Board

The rules of this board were clarified for the various categories, due to the potential for confusion. Specifically, rules regarding descriptions, difficulty, and timing. Shadow Moses Trilogy (MGS1, TTS, MGS4 Act 4) was also added. Congratulations to Pythonicus for cutting 2 hours off of his Anthology run!

A welcome channel has been added that describes the discord server and its roles, a long time coming! This should be helpful to those new to the server, as there are a lot of channels and channel categories.

Anticipation for AGDQ2020 games list grows as submissions closed at the start of September. Metal Gear has a strong showing, with 16 people submitting 11 unique games. Of the 1796 submissions, Metal Gear accounts for 1%. Here is a list of all the submissions!