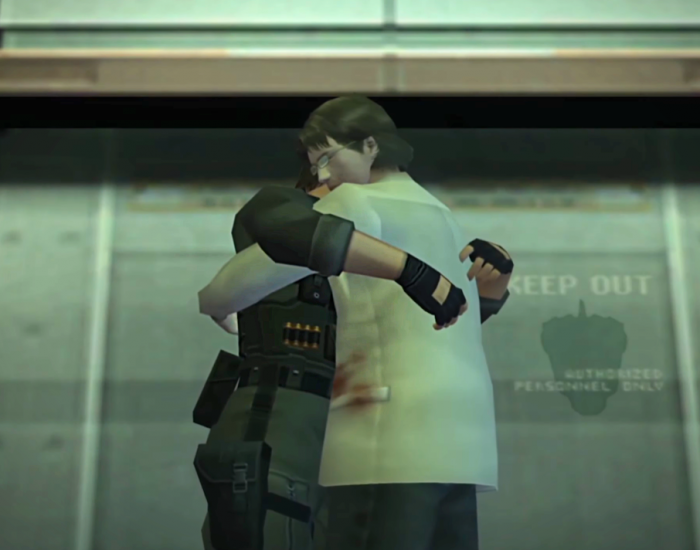 *written by MGSR community member MockingJay. 5 months ago I decided to buy myself a new laptop and see what the online world had to offer me, as I was kind of bored with the real world and needed somewhere else to go. My first aim was to play some online games, meet some people and make […] 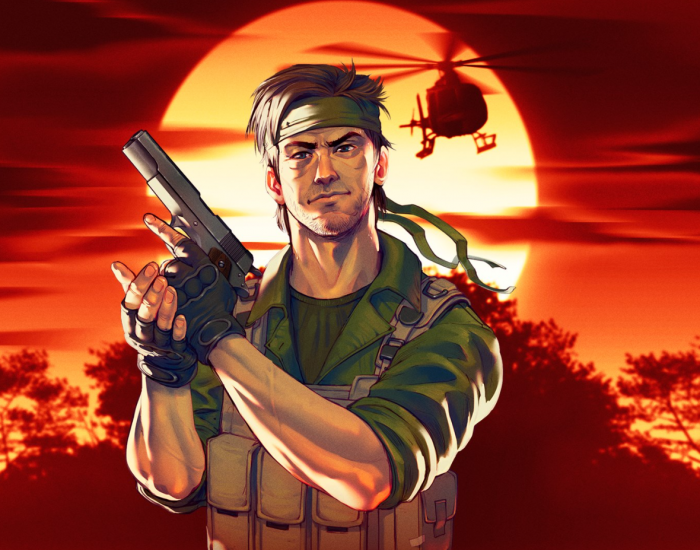 *written by MGSR community member MetalGlennSolid. I typically approach new games nowadays with a skeptical eye and low standards. The fact that this game was, at first glance, something that seemed to play like the 2D Metal Gears of old, I figured it deserved a fair chance. It just so happened that as MGSR was […] 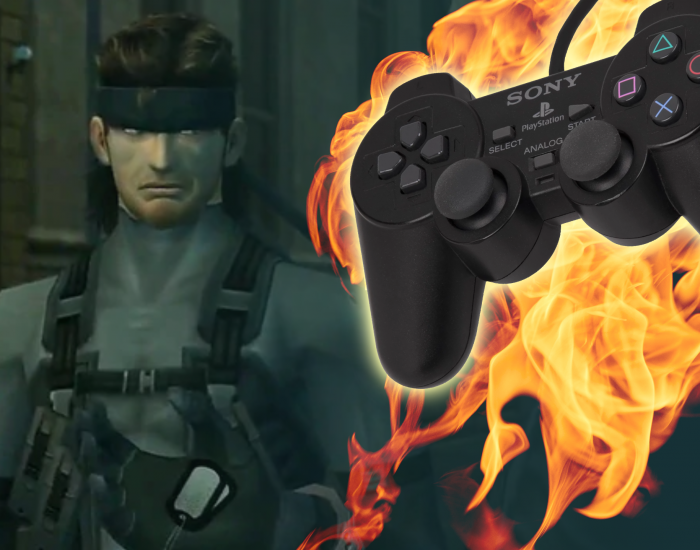 It appears to me that the importance of purism in speedrunning is far more common among casual viewers than more devoted fans of the hobby, or amongst speedrunners themselves. Of course, as with anything in life, there are exceptions. Extensive debate. Controversy. Difference of opinion. And on the internet, there’s no crime more egregious than […] 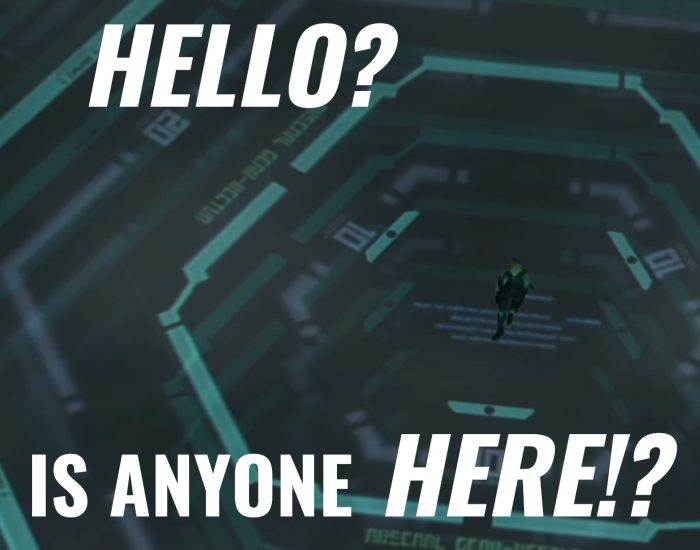 Kept you waiting, huh? And yes, I do believe ‘union’ is the right word for this place. An extraordinarily bonded group of people from all around the world with an incredibly niche interest, within a niche interest. In every sense of the word, MGSR is a community, first and foremost. And there’s a lot on […] 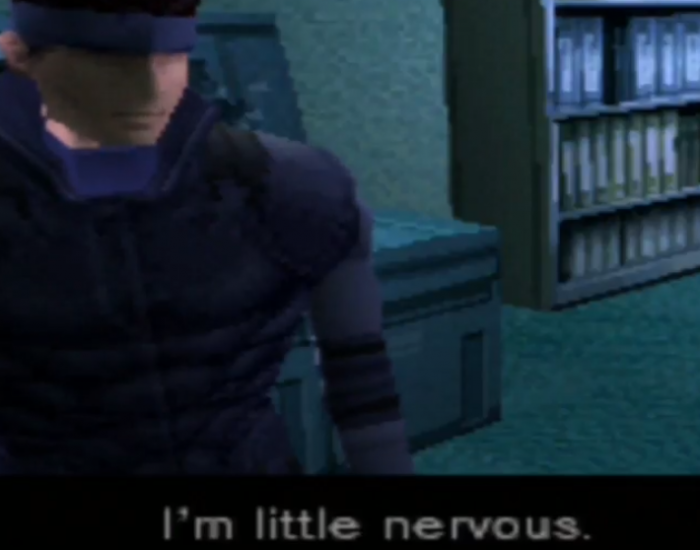 One Friday morning, at 6:40am, I had a Metal Gear Solid 2 speedrun performance scheduled for the ESA (European Speedrunners Assembly) marathon. While much smaller than the number one, it’s the second largest marathon of its kind, both in contributions collected and simultaneous viewers. ESA marathons are essentially the second largest stage that a video […]