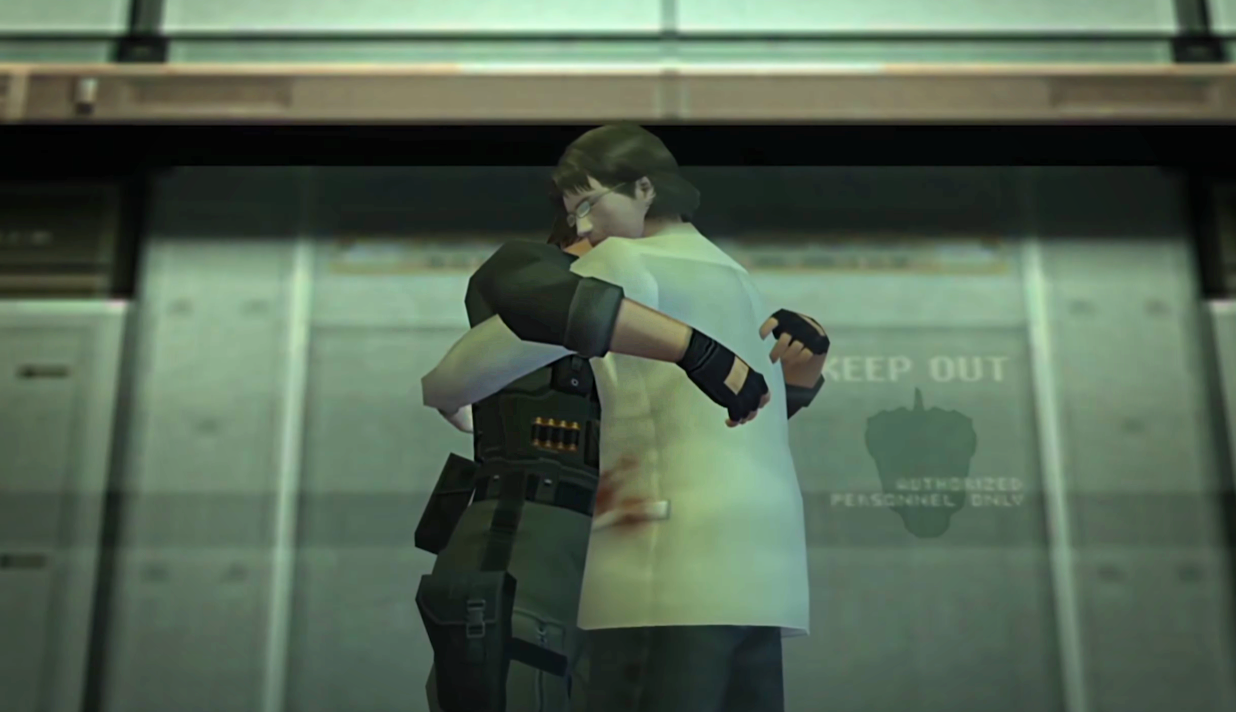 5 months ago I decided to buy myself a new laptop and see what the online world had to offer me, as I was kind of bored with the real world and needed somewhere else to go. My first aim was to play some online games, meet some people and make some friends. The only PC games I’d heard of that were multi-player were World of Warcraft and Among Us, and of the two, Among Us was cheaper. It also seemed easier for a newbie.

I dove right in and was faced with no help whatsoever on how to actually play the game, let alone to “win”. I did the tutorial games where it shows you what tasks you need to do, but actually playing the game with people wasn’t really an option. I quickly realized that nobody wanted to play with someone who didn’t know what to do, and with that, my first gaming experience was tainted with the thought that as a newbie, I could never play with anyone properly. It’s like when you go for a job you’ve never done before and the employer expects you to already have experience, but you’ll never get it if nobody gives you a chance. A Catch-22.

So how do you get in without the experience? Well, you ask someone who already has it to guide you on where to go, and luckily for me, I had ApacheSmash under my belt. With one conversation, he got me on to the idea of playing a game I had only previously seen speedruns of: ‘Metal Gear Solid 2’. I never knew anything of the Metal Gear games and MGS2 seemed easy enough to just jump in and play, so off I went.

I played the whole of Metal Gear Solid 2 in just a few days. It took me 11 hours, 32 minutes and 41 seconds, and to be honest, I am very proud of that time. It was my first full run time and I’ll never forget it. While playing, I came across familiar rooms and bosses I’d seen so many times in speedruns and finally things started to click. I felt like I understood this inside joke I never got before because I never had the context.

What was I to do next? I honestly had no intention of speedrunning the game myself, as I didn’t think I would be capable of doing something like that.

I didn’t have any idea how you would even learn the route and the thought of a whole hour of speedrunning was very intimidating to a newbie like me. But I loved the community of MGSR and wasn’t ready to let this game go just like that. I got speaking to a fellow MGSR runner named JMC and he suggested I try running the Tanker section, which is the first 6 minutes of the game. Just to see how I felt about speedrunning after that.

And with that, I got the speedrunning rush. That feeling of a PB on the end screen was something I’d never experienced before. The feeling of beating yourself and knowing that patience and practice pays off. Not to mention the constant support I received from my fellow runners just spurred me on. My times weren’t ground breaking but they were mine and I was happy with any improvement I made.

I then got directed to the legendary tutorial that Dlimes13 made on the full run and I decided to give the whole game a go. At first, I just wanted to get the route down. I didn’t care about the glitches and best ways to complete the rooms. This took me quite a while, but once I got comfortable with the route, I was able to try and tackle the glitches.

Over time I managed to get my time down to 1:07:40, which was about average on the board. With this time, I decided to submit my run to a speedrunning marathon. I had seen many people do it before and I wanted to give it a go myself. So I submitted to GorlsgoFAST, they accepted it and just like that, I was due to be in a marathon stream.

Who better could I have picked to be my commentator than ApacheSmash; the guy that got me started with this whole journey. To say I was nervous was an understatement, but the rush was something far beyond than what a mere PB feels like, and the fact I got to contribute to help raise money for a great charity was just an added bonus.

In the 5 months since I first played this game, I had gained so many friends from the MGSR community alone. I had run in a couple events raising money for charity and achieved something I never even thought I was capable of doing.

This game opened my eyes to so many incredible things. And so this is just to say thank you to the community, but also to hopefully inspire others to join in. I would never want anyone else to feel like I did in the beginning, that just because you are new you aren’t capable.

*written by MGSR community member and speedrunner MockingJay. Check out her Twitter and Twitch channel.
Got an idea for an editorial you’d like to submit for the blog? DM me, MackMcD, in the MGSR Discord and let me know!